Competence and passion is the formula for success. 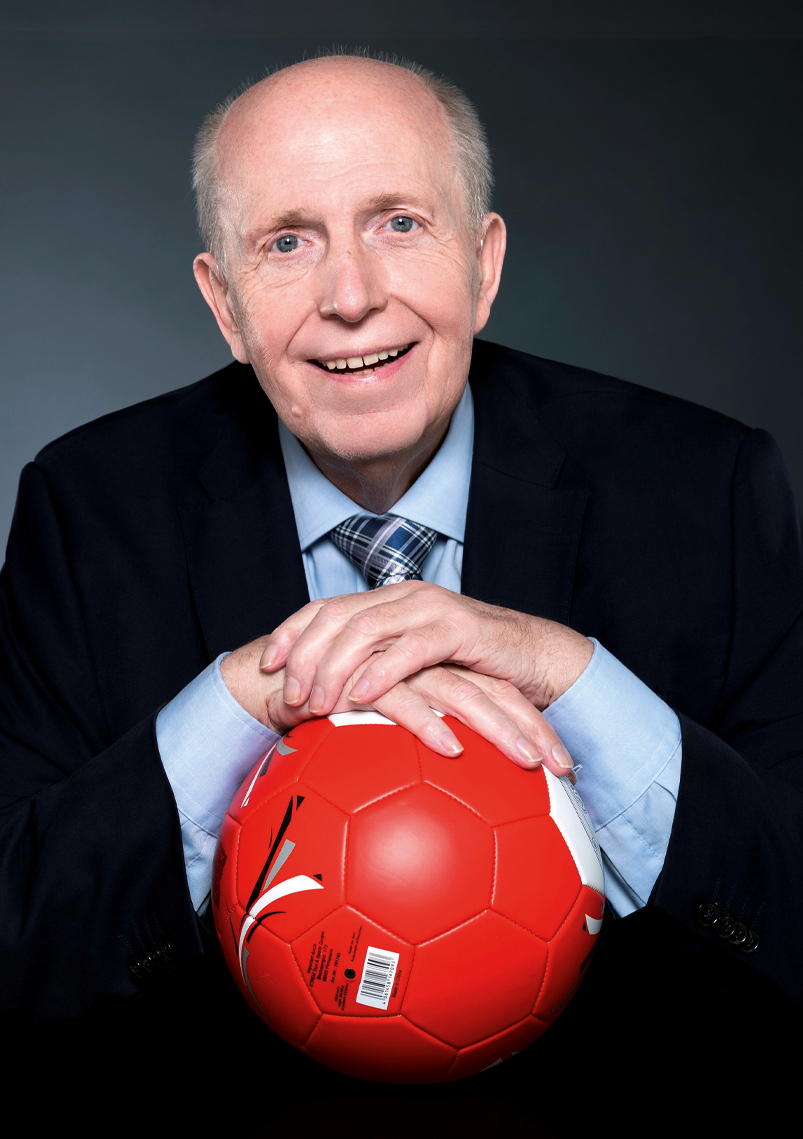 Competence and passion is the formula for success.

Impulsvortrag:
einloggen | kostenlos registrieren
Tagessatz :
einloggen | kostenlos registrieren
bitte Ort und Zeit eintragen
Experte anfragen
Reiner Calmund, known as Calli, is a German soccer expert and businessman. Calmund devotes himself to the topic of "Parallels and differences between professional soccer clubs and business enterprises. He goes into the four cornerstones of production, finance, marketing and service in a manner that is as detailed as it is lively. Whether it's the balance sheet, the profit and loss statement or financing models such as the bond, the corporation, the IPO and cooperation with strategic partners, all of these have the same high priority in professional soccer as they do in commercial operations. If the team plays well, the sponsors are happy to join in. In professional sports, both things have to be right: The economic balance sheet and the sporting success. Reiner Calmund leaves no doubt that, for him, heart and passion come first.

Soccer and business are not far apart, according to a thesis by Reiner Calmund. The decisive factor in both areas is the passion with which goals are pursued. And only those who are able to inspire, whether athletes, customers or employees, will be successful. Training and competence are the foundation of success. But they are of no use if they are not implemented with ambition and passion. An entrepreneur is like a trainer. He has to inspire and, if necessary, get someone off the pitch. The best player won't help you if he doesn't put his skills at the service of the team. The company with the best resources has nothing to gain if it has no customers.

With competence and passion to success

How business and soccer can learn and benefit from each other
How to achieve success and decisive impact with the four cornerstones of production, finance, marketing and service
How to inspire people and activate companies
How the digital transformation affects your life: professionally, athletically and privately
How to anchor sustainable business success with competence and passion

"It's not what you can do, it's what you do," is the message of the manager who describes himself as "positively batty."

"The final lecture was a great finale to a very successful event for us. It was a special honor and great pleasure for me to meet Mr. Calmund. Please pass on my personal thanks to him for a rousing, inspiring and simply perfect 'performance'."
M. Buth, Board Staff, Federal Association of German Credit Unions and Rural Banking Cooperatives

"I must say, for many, many years I have been attending interesting and educational lectures and events. But this evening with your contribution cannot be topped. Rarely have I laughed so heartily and at the same time taken away so much information and stimulating information. That was just great! I congratulate and am impressed. I immediately subscribe to your credo, 'COMPETENCE and PASSION' is the formula for success. "
I. Hohe, Marketing and Sales, Table Water Plants, Langenargen, Salem Talks 2014.

2010: Charity Award - for commitment and outstanding support for Power-Child e.V. in the fight against sexual violence against children and adolescents

2009: Health Media Award - for the concept and the website Ironcalli.de in the category "Campaign", together with the agencies Breitbandevent GmbH and Sportstotal GmbH

2007: Golden Schlemmerente - honorary award for the promotion of the food and drink culture of the Schlemmermarkt Rhein-Maas 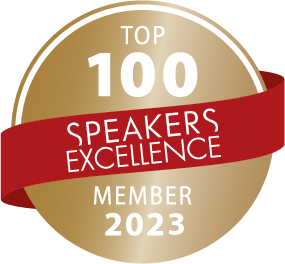